Get fresh music recommendations delivered to your inbox every Friday.

End of a decade

from Endless sea of loss by Resurrected 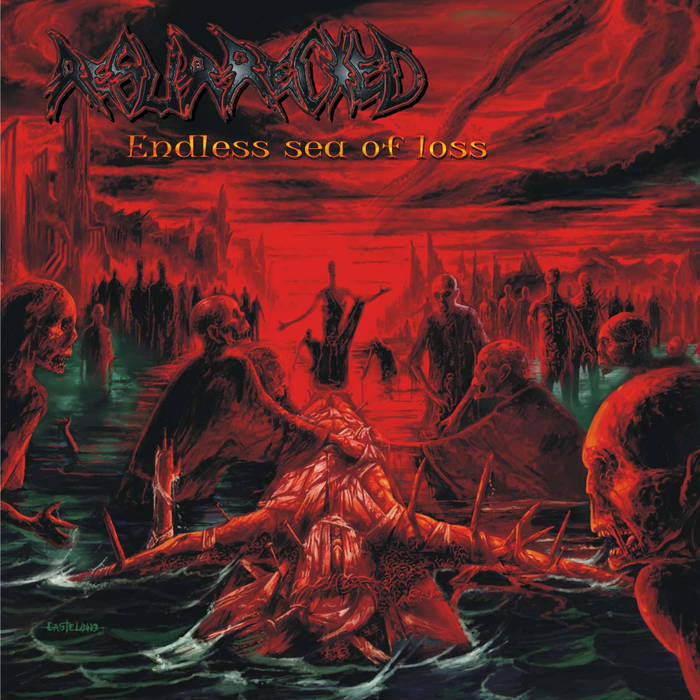