Get fresh music recommendations delivered to your inbox every Friday.
We've updated our Terms of Use. You can review the changes here.

from Faireless To The Flesh II by Resurrected 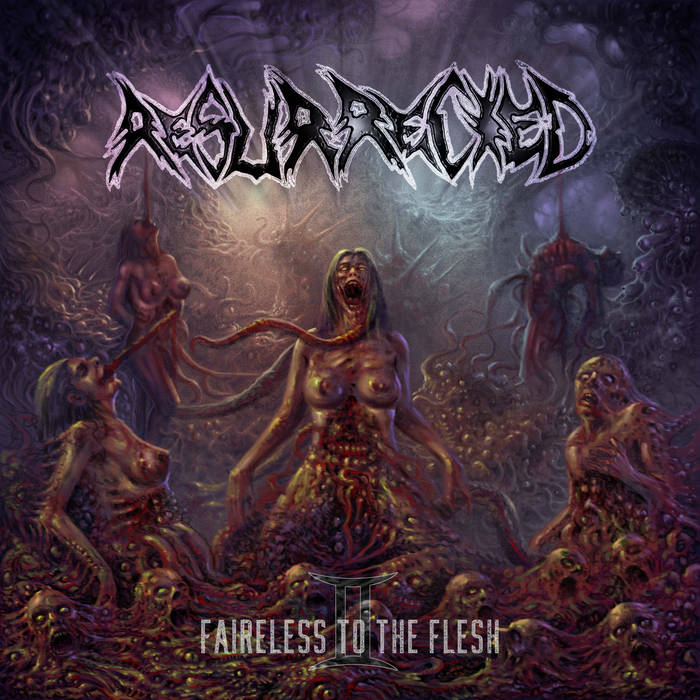 Sampa The Great joins the show to discuss her release, "As Above, So Below".